Chiel Meijering is one of today’s most prominent Dutch composers, with music indiscriminately crossing the boundaries of genre and instrumentation. His broad range of works are frequently performed throughout the Netherlands and the world. Works in his vast output include such humorous titles as The zombies awake (1977), Are all Americans made of plastic (1979), I’ve never seen a straight banana (1988) and I like rats, but I don’t like Haydn (1981).
Meijering was born in Amsterdam in 1954. His ouput is impressively large, with more than 1000 works written for nearly every instrument and instrumentation… read more 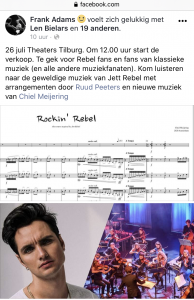 Older concerts, click on links for youtube videos
28 mei Muziekgebouw.nl/agenda/9582/Twaalf_premieres Music_for_Empty_Spaces
among other things Chiel Meijering’s Happy Hours for bassclarinet and soundtrack
was performed by Vincent Martig on Bassclarinet 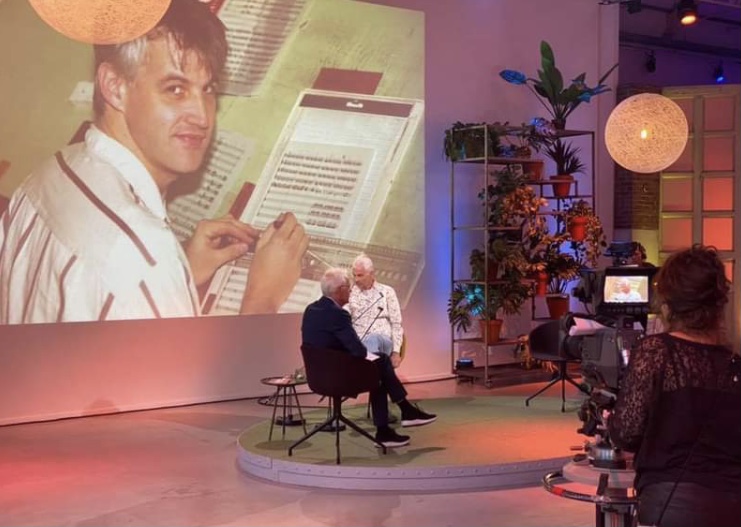 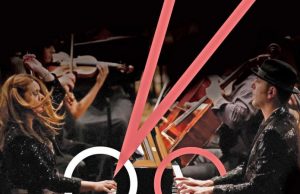 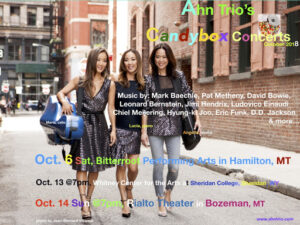 Bassoons are coming to Auer-Hall download full article
… Chiel reportedly has composed more than 130 bassoon concertos and chamber concertos (including the bassoon) for Kathleen McLean. She traces that feat: “In the summer of 2016, I was preparing for a sabbatical recording project, and I wanted to include an international composer for the recording. I remembered that in 2010, Bill Ludwig and I performed a work
for two bassoons by Chiel at the International Double Reed Conference in Norman, Oklahoma….”